After an international long-range meeting, a few shooters met with the same ideas and the corresponding "KNOW HOW" and philosophized about a display system, which makes it much easier for the shooter during training / competition to see the results, especially without a great deal of staff could. The business idea was born and after several hours / days / months of work and development on hardware and software, the first SMT system 2009 in Canada was tested and used. Through constant "inflow" of practical experience, the system is now well developed that use even the US Federal Police and the military at their shooting ranges, these systems and also in the field and use of "fully automatic weapons".

The "Shooters Pack I" was now the first "MobileSystem", which was very flexible and, above all, very fast to set up and easy to operate. 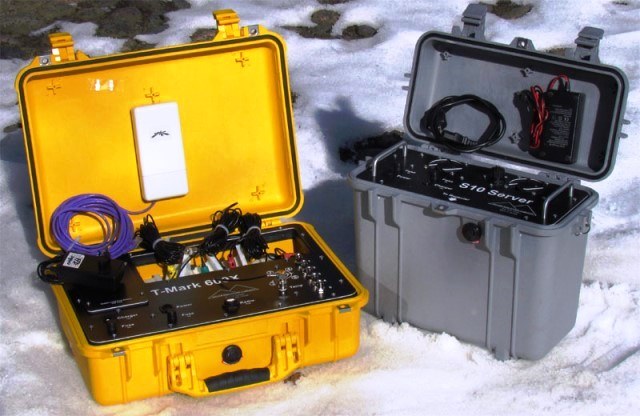 Thus, single-shooter and shooter communities can acquire such a system for their training sessions or competitions to hold a meeting without much manpower. The constant "evaluation" on the disc or the operation of the hit display by disc personnel are thus a thing of the past.

Due to continuous further development, the modular, expandable Generation 2 was presented in Herst 2015. Small, flexible and affordable, that was the default. The "Shooters's Pack II" is a cost-effective, versatile "One Target" solution that can be extended to up to 30 disks per server at any time with our new server generation. 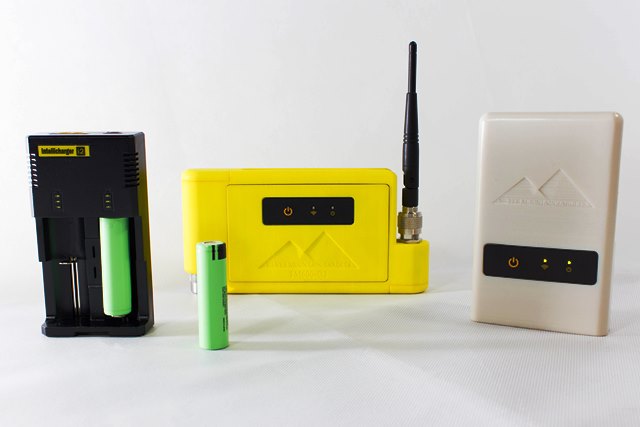 The electronic scoreboards from Silver Mountain Targets and the outdoor display systems from CAW are developed and manufactured in Canada and Germany.